Evening all, round two.
We went to the local garage to look at some vintage cars this lunchtime, mainly for a trip down memory lane and to see the chimney sweeps pride and joy.
Yep, there was a Ford Anglia with it's cut in back window, just like the one I had to push when it wouldn't start on cold mornings.

Dad steering, me pushing hoping I wouldn't be late for school!
No Ban the Bomb Cortinas for Al but there was a Ford Capri JPS special just like the one we went away for the weekend to Scotland in, with our next door neighbours the year after we got married. Also on the forecourt were assorted other Fords as well as Vauxhalls including the Viva model my friend Ali had at school. There were also some really vintage cars as well as scooters and motorbikes, even  a little red bubblecar! Anyway enough of the nostalgia, back to the craftroom.

Challenges are coming together for me at the moment, so although I had ideas for my MUSE entry this week I have been able to tweek it to include a couple of other challenges.
This is my card inspired by Marion Vagg's Muse card. 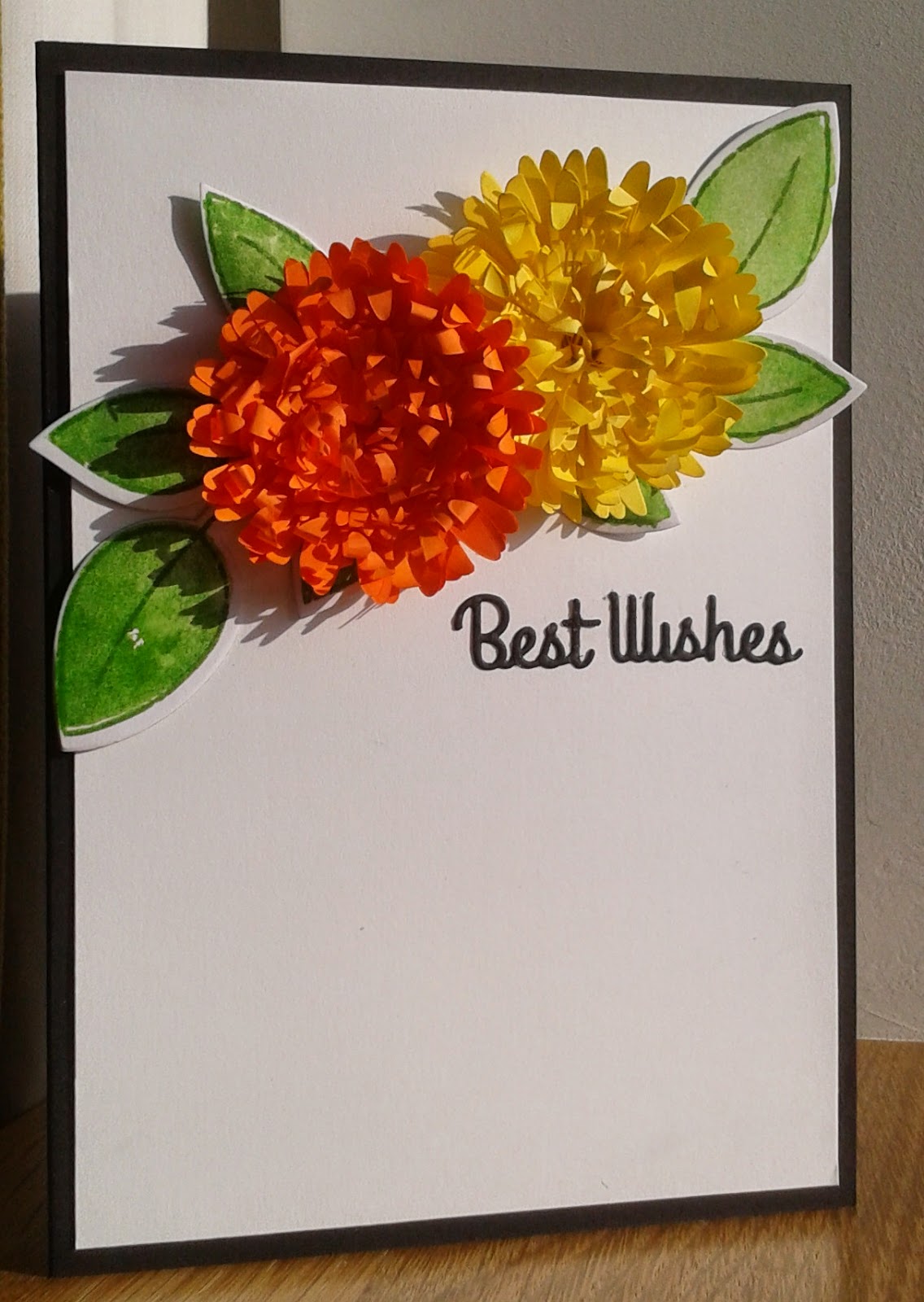 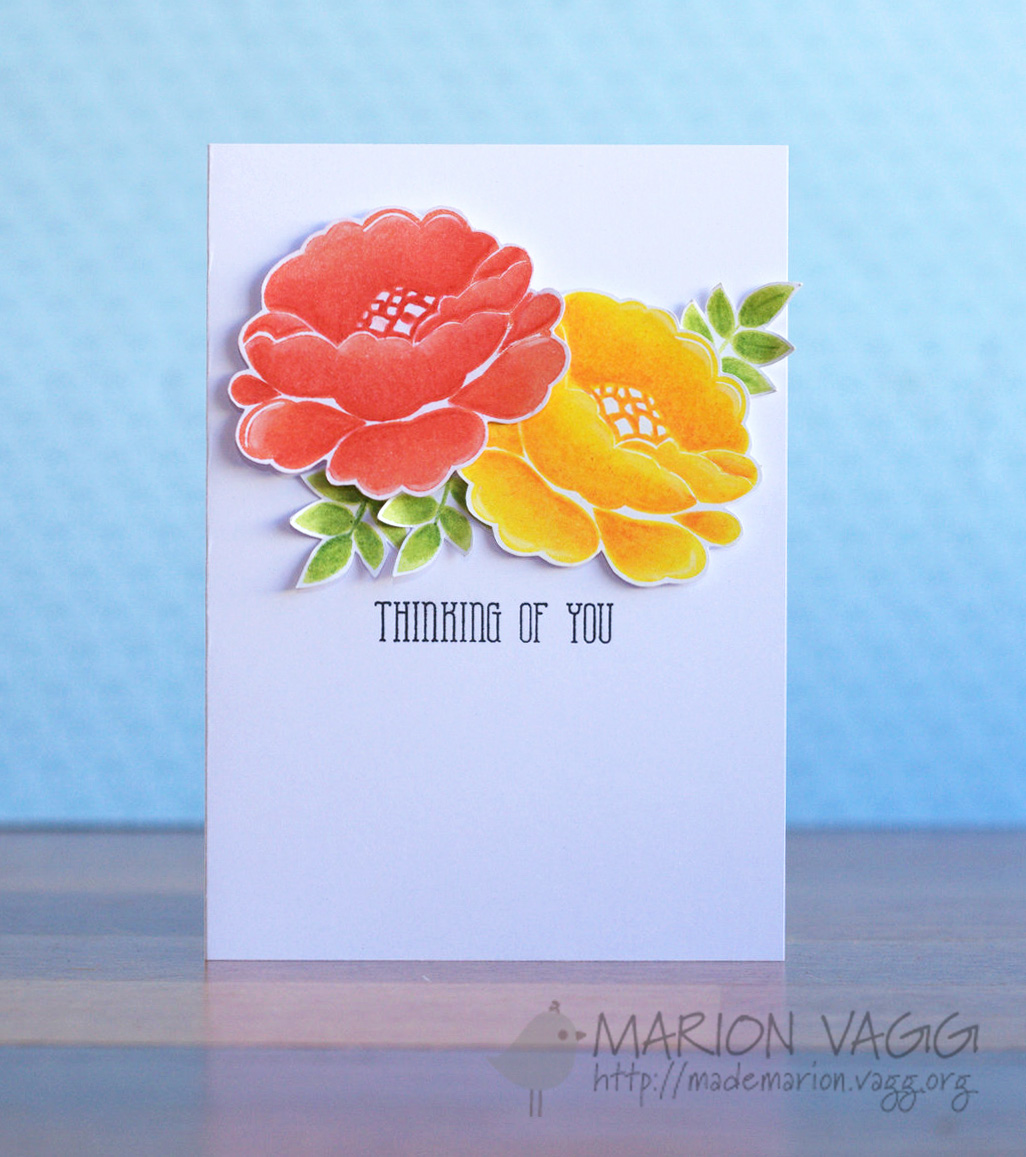 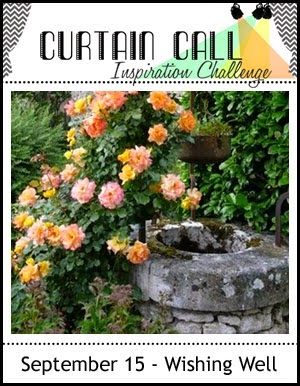 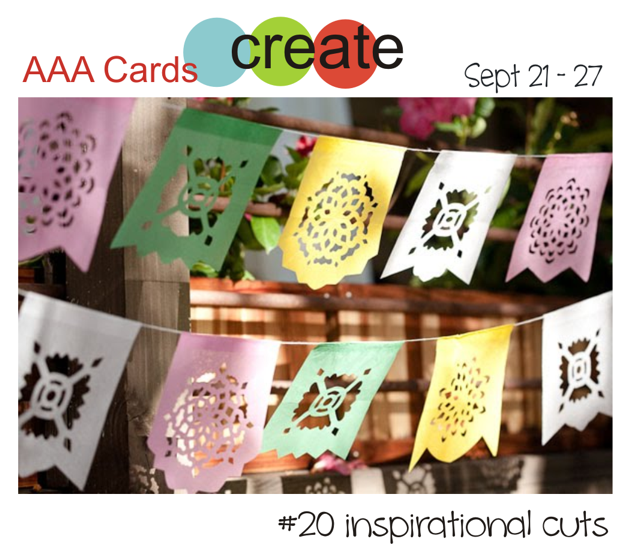 All the looking back reminded me of my Father in law's and Dad's penchant for growing Chrysanthemums and Dahlias in their retirement, so this was another inspiration for my card.
Love the yellow and golds of these large blousey flowers, even if they did get earwigs in, just like the roses in the Curtain Call pic and you can't get more fussy cut than these flowers either for the AAA challenge!
I couldn't decide what greeting to include but in the end went with this Spellbinders die cut.
I used a Sizzix Original Daisy die which I cut from two shades of the two colours in copy paper, then layered up and curled. The leaves are also Sizzix from a stamp and cut set which I bought a while ago and not used NBUS, according to the wonderful Darnell. She has been running her #2 NBUS inspired challenge so I may enter this there as well as option 4, none of the above!

OK that's about it folks and thanks for stopping to the end!