Good morning folks.
The sun is shining and Al says its really mild if a little windy out there this morning.
Don't really want snow before Christmas as the kids will be travelling over for Christmas Day and I would only worry about how they would get here!
I don't mind the snow if I have no where to go and the larder and fridge are full. Two years ago we were snowed in for a week as the snow collected in the drive to a depth of 3 feet and our miserable neighbour refused to help clear it so we drove across the frozen field after 5 days to get some shopping as the roads were clear! A delivery guy tried to deliver a parcel 3 times and had to take a photo to prove to his bosses that he couldn't get down the drive! The pleasures of living in the sticks. 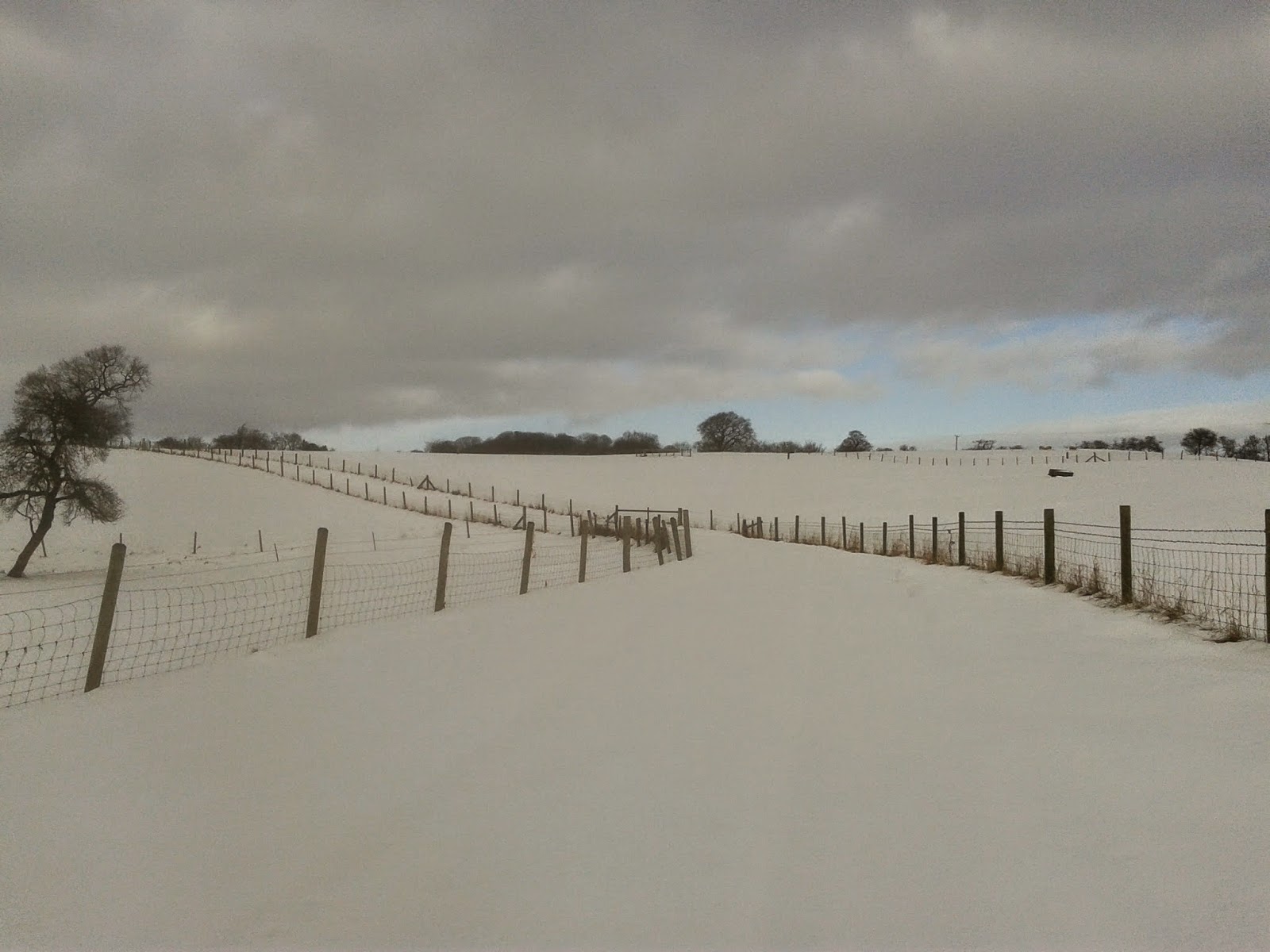 Anyway down to business. I wanted to take part in a couple of challenges and they came together with this effort. 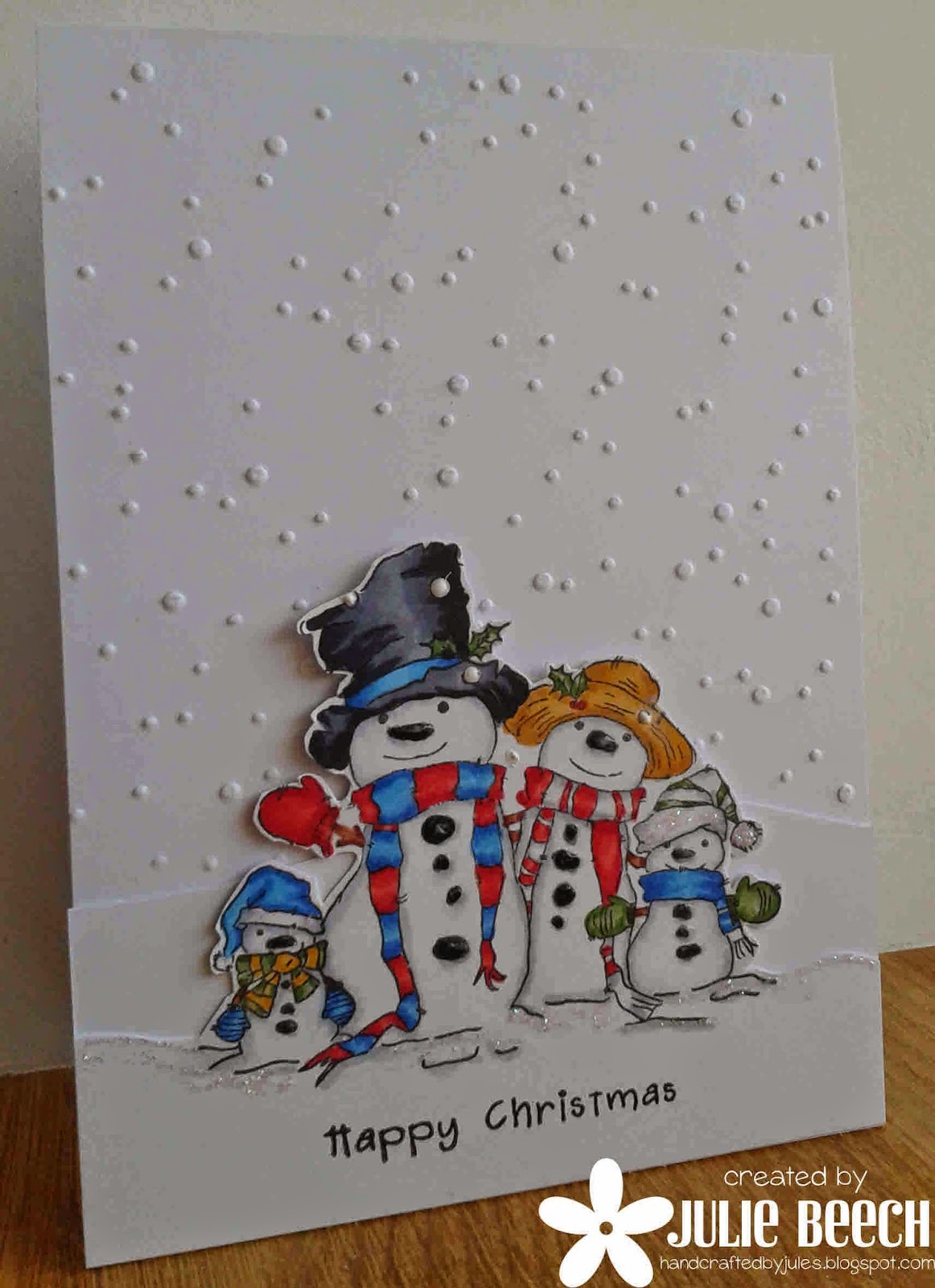 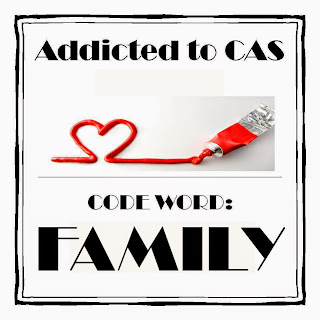 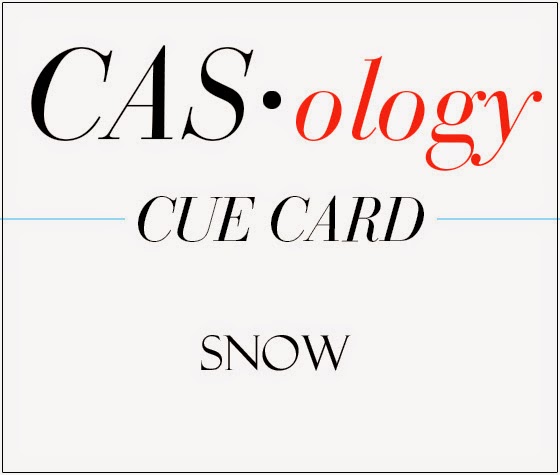 The stamp is one of my favourite LOTV stamps that has had it's first inking this year for this card. I used Copics to colour and added a little Glossy Accents to the coals and Stickles on the bobble hats and foreground snow. I added extra snow on the hats using Cosmic Shimmer white PVA. The background snow was made using my Cuttlebug embossing folder, falling snow. I added some snowdrifts behind the image and fussy cut the family retaining the bottom of the panel as further snow.

Thanks for popping round and I hope you have a great Christmas. x